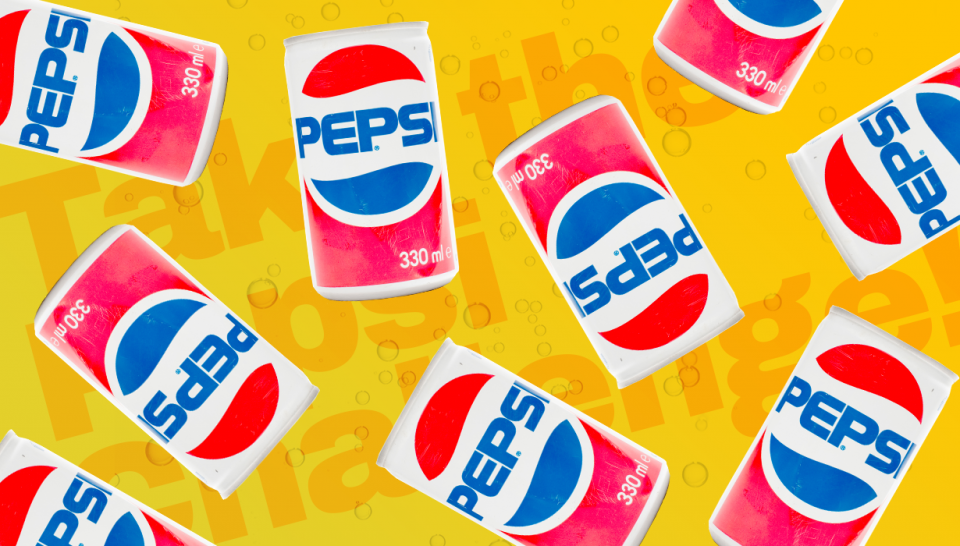 The Pepsi Challenge: How Pepsi won the battle but lost the Challenge

The Pepsi Challenge: setting the table for a serious showdown

You can gain a lot of insights when you look at ideas and tactics that created legendary marketing. Today, we’re breaking down the Pepsi Challenge. The Pepsi Challenge signaled a major shift in the winds of the cola landscape. In 1975, Coke was the 800 lb. gorilla in the cola market holding the #1 position for decades. A superior distribution system, effective marketing (before it was called marketing) and incredible brand loyalty created legions of happy customers.

Pepsi was the new kid on the block looking to prove something. They were hungry and willing to mix it up. A savvy exec at Pepsi came up with a bold revolutionary strategy to do just that.

That idea was the Pepsi Challenge. Pepsi went inside malls around the country and invited people to do a blind taste test between Coke and Pepsi. The results were remarkable; people picked Pepsi over Coke by a significant margin.

Pepsi happily touted the results in a TV campaign showing people, much to their own surprise, picking Pepsi.

Coke got jumpy. They felt compelled to respond. They started issuing press releases questioning the results and responded with ads saying Coke was better. They came across as defensive and paranoid. Their PR campaign denials were a disaster.

Pepsi had momentum. Coke was backpedaling, fearing a market share freefall. What was Coke’s answer?

Since everyone actually liked Pepsi better (after all that’s what the results proved), let’s be more like them and change the secret formula to copy Pepsi. Bluntly, if you can’t beat ’em, join ’em.

That didn’t work out so well. It turned out to be a classic blunder. In response to being forced to give up the taste that many considered sacred, 400,000 people wrote letters demanding that they change it back. Coke’s answer; let’s keep the new (and call it New Coke) and bring back the old (Coke Classic).

More options—everyone’s happy, right? No: an identity crisis ensues. New Coke was sweeter like Pepsi. Insenesed, at the change Coke fans started arguing against each other (Coke vs. Coke Classic) instead of battling with all of their Pepsi drinking fans for bragging rights.

There’s a lot to be learned, both shrewd and foolish, from Coke and Pepsi’s actions.

Pepsi coming up with the challenge. It was flat-out brilliant. Incredibly bold. Visible. They set the tone for the conversation. They had a lot to gain and, with fewer customers than Coke, not much to lose. Shrewdly, they started testing the concept out in Dallas, expanded it to a few more cities to get validation of their strategy, and ultimately rolled it out nationwide.

Lots of ugly to go around on both sides.

What can we learn? We come away with three things.

Pepsi’s achievement was to become the talk of every cola conversation. The failure was that all of those conversations didn’t move the sales needle.

Where did Pepsi drop the ball?

They’d come up with this brilliant, irresistible tease to get people to try their product. By an overwhelming majority—and to their own surprise—they were winning hands down. Pepsi’s critical failure was in not facilitating a complete customer conversion.

They didn’t do enough to get people to switch to Pepsi as their default cola. Imagine yourself a loyal Coke drinker, taking the Pepsi challenge, and (quite to your utter shock) picking Pepsi. You leave the mall, maybe buy a Pepsi to try it out sometime in the next few days making sure they hadn’t laced the Pepsi with some odd substance, but then you quickly shift back to your beloved Coke.

What should they have done?

They should have worked harder on getting people to make Pepsi a habit. For anyone who picked Pepsi, they should have handed them a coupon for a free case—heck, you could even give them a case from a Pepsi truck parked right outside the mall. Further, if they could collect the person’s mailing address (remember, this was before email was invented), Pepsi could mail them another coupon for a free case of Pepsi.  Then, give them another, and then another.

Mail the new Pepsi drinkers another coupon every two weeks for the next three months. What’s the cost to Pepsi of eight cases of soda? Maybe $36? That’s a whole lot less than the average person spends on soda per year.

Then, after a few months, send them a nifty Michael Jackson T-shirt or a copy of his newest single (he was their celebrity brand messenger at the time). It should be something that they would use to identify with Michael Jackson and signal to the world that they’re a Michael Jackson fan and a proud Pepsi drinker.

That’s enough for people to follow through and embrace Pepsi entirely.

Game. Set. Match. Pepsi consumption skyrockets. Following this approach, Pepsi would have found those early adopter influencers who would have gotten all of their friends to switch too.

If you’re challenging the market share leader, get your competitive juices flowing, because you have to unseat them in order to succeed. Remember, your courtship with that customer doesn’t end when they give you a try; that’s only the beginning.

Drop us a line, we’ll help you iron the kinks out of your marketing strategy. 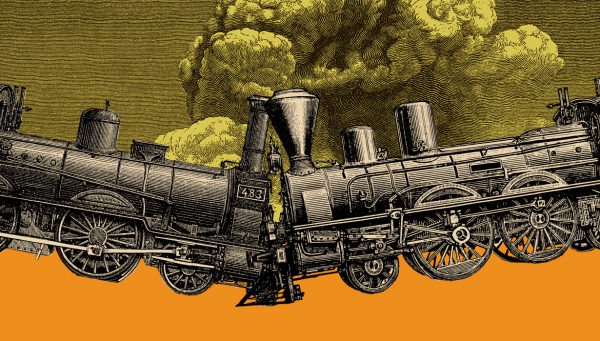 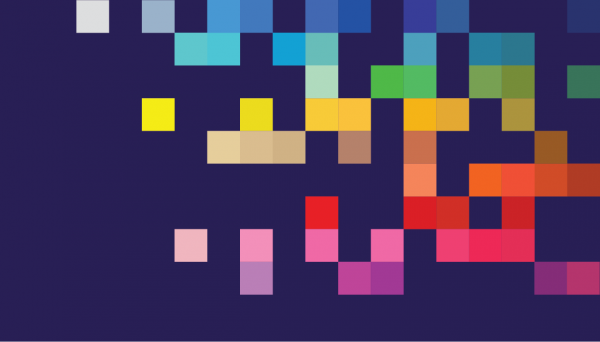 Design From Harvest Gold to Millennial Pink: colors that defined the decades